With 20+ years studio experience under his belt, Axe and Trap co-owner Ben Turner has amassed a wealth of production and mixing knowledge that have been used to full effect by the likes of Hey Colossus, Part Chimp and other big names.

With a panache for big drums and full-bodied guitars, it’s easy to see why Ben is a solid choice for rock, alternative and everything in between. Knob-twiddling aside, Ben is also a multi-instrumentalist who truly understands what it is like to be in a band having been in several himself. Not afraid to get his hands dirty, he can act as the missing piece in your project puzzle and help you take your music to the next level. 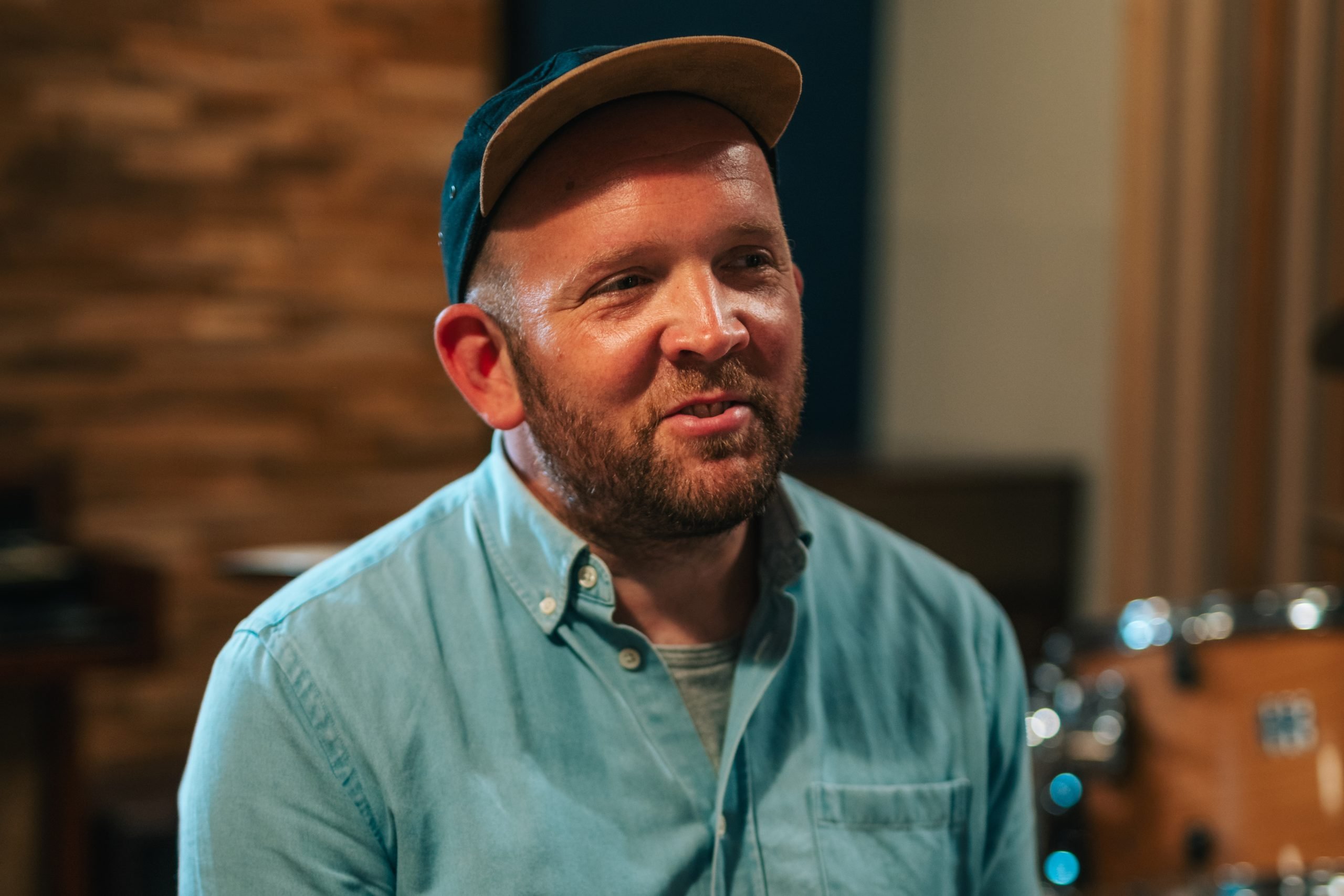 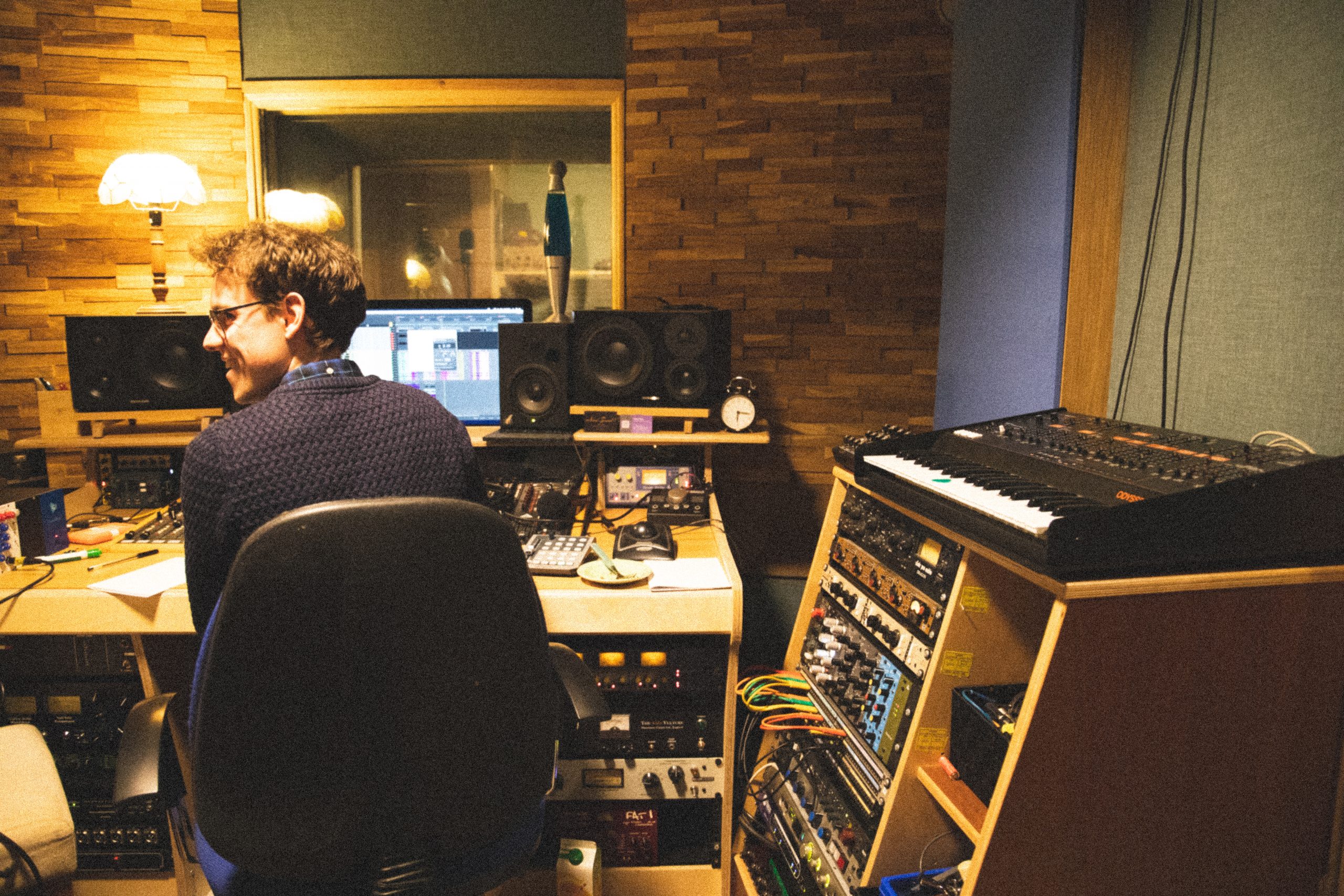 Alex is a prolific recording engineer, producer and general music nut. He can most often be found buried in a massive REAPER projects or re-arranging mics on a drum kit. He particularly enjoys working closely with musicians to achieve the best and most visceral results, going to any and all lengths to get the sound you are after. Awarded a first in Audio and Music Technology at the University of the West of England, he’s also currently working on a masters in Ethnomusicology at the University of Sheffield.

As a guitarist, Ben has been engaged in the Bristol alternative and DIY scenes for over twenty years. He has written, recorded and performed for John Parish, Adrian Utley, Empty Pools, Soeza and Caroline Martin amongst others, toured internationally and recorded sessions for BBC 6 Music and John Peel.

Ben has released music from the likes of Gravenhurst, The National, The Organ and You Say Party! and is one half of Bristol/Brooklyn imprint Enclaves.

Away from the studio Ben works for the British & Irish Institute of Modern Music. 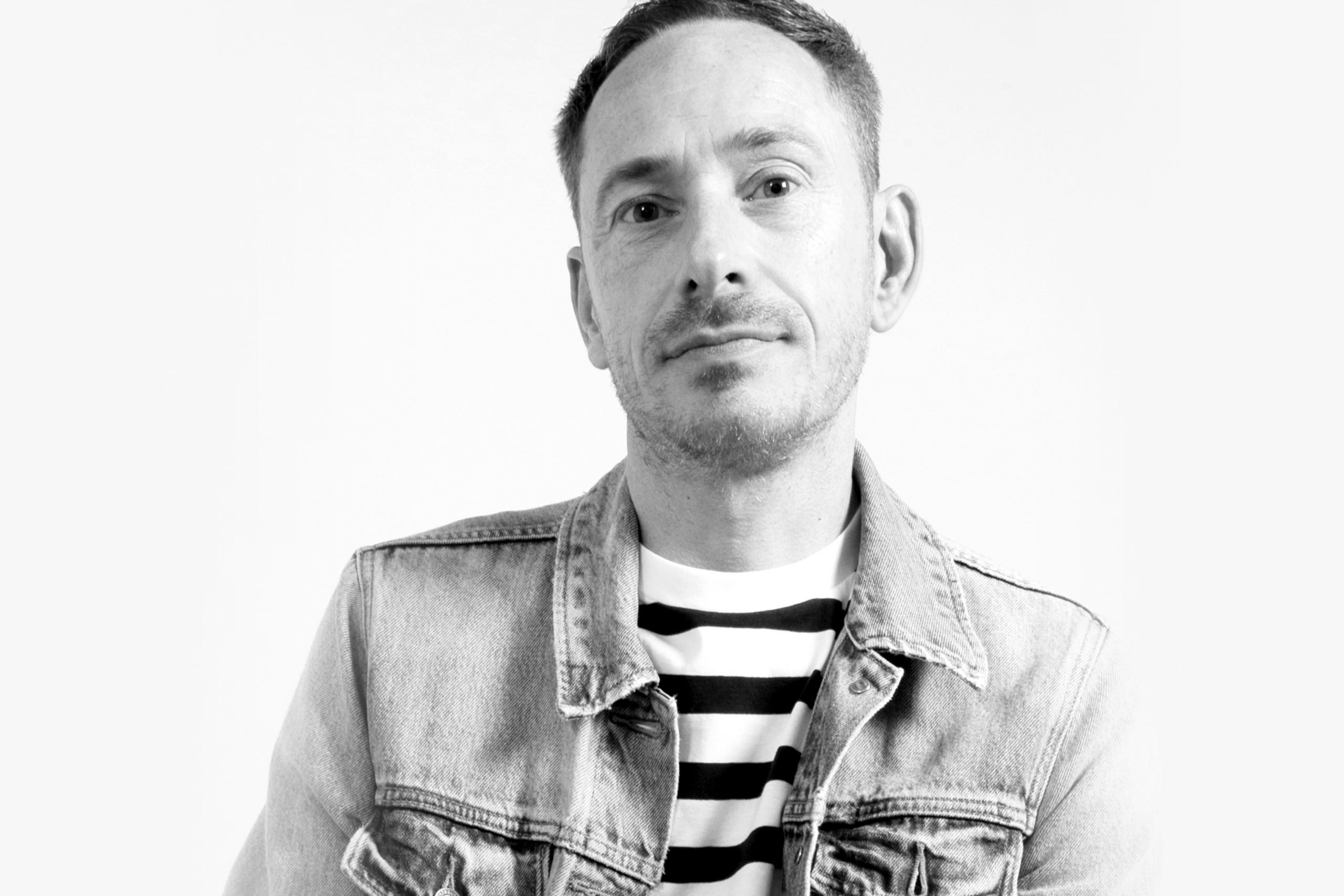 GET IN TOUCH WITH US

We’d be happy to discuss your project with you.
hello@axeandtrapstudios.com
Tel: ‍07854‍518611